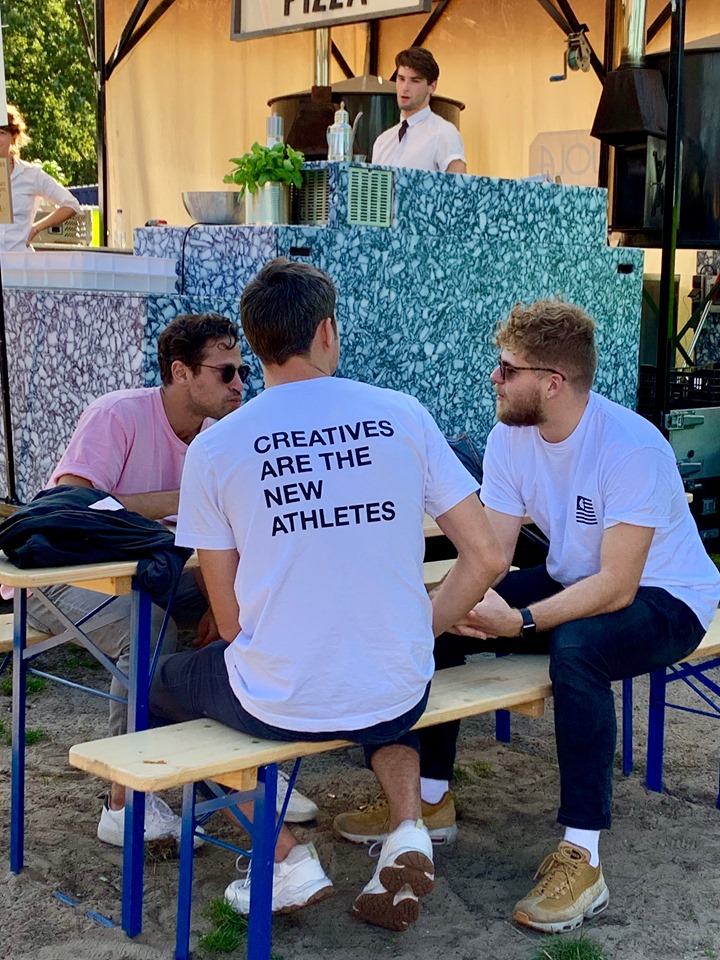 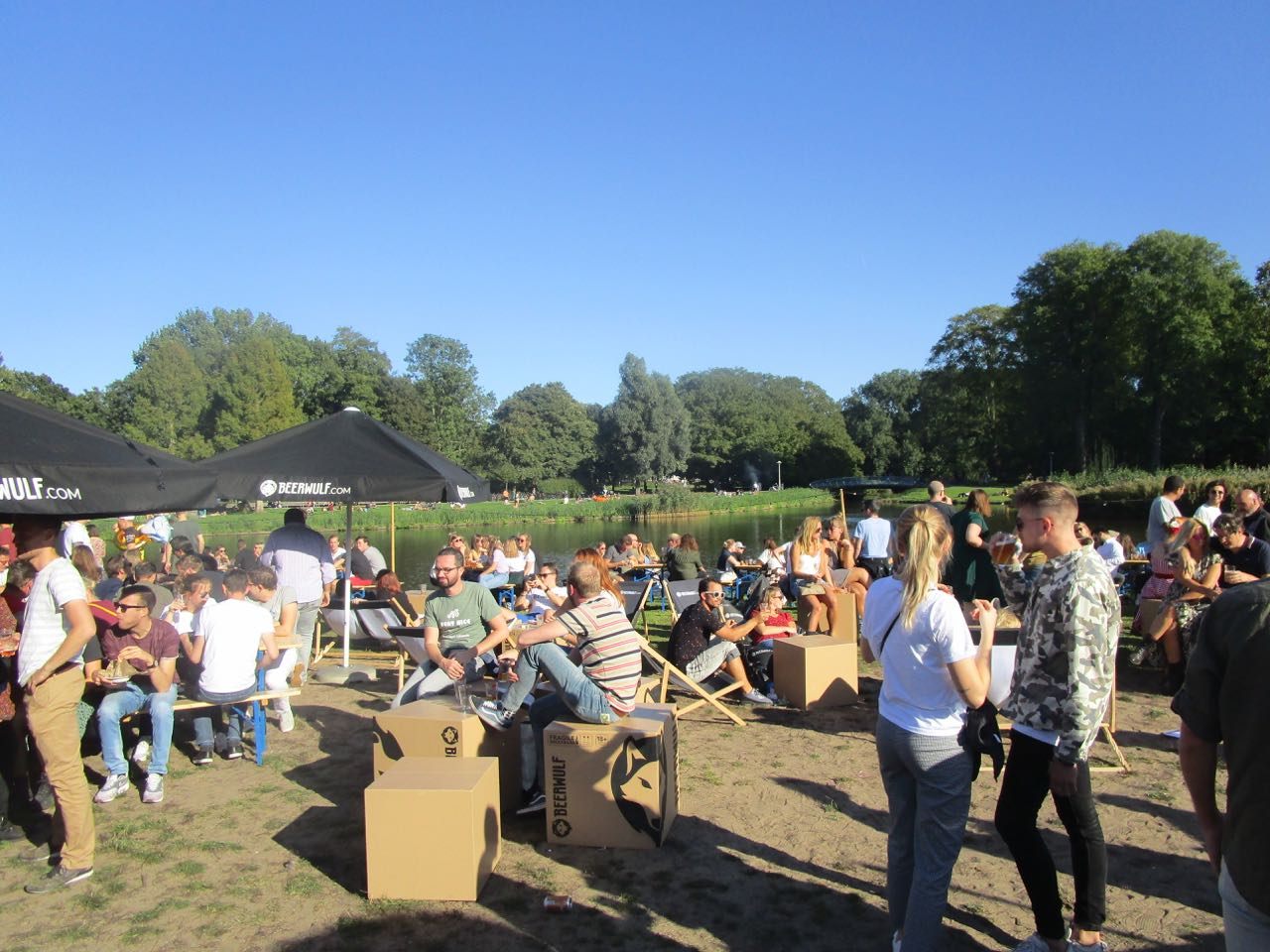 The TAPT beer festival is held in Rembrandtpark Amsterdam, with a nice green location beside a small lake.