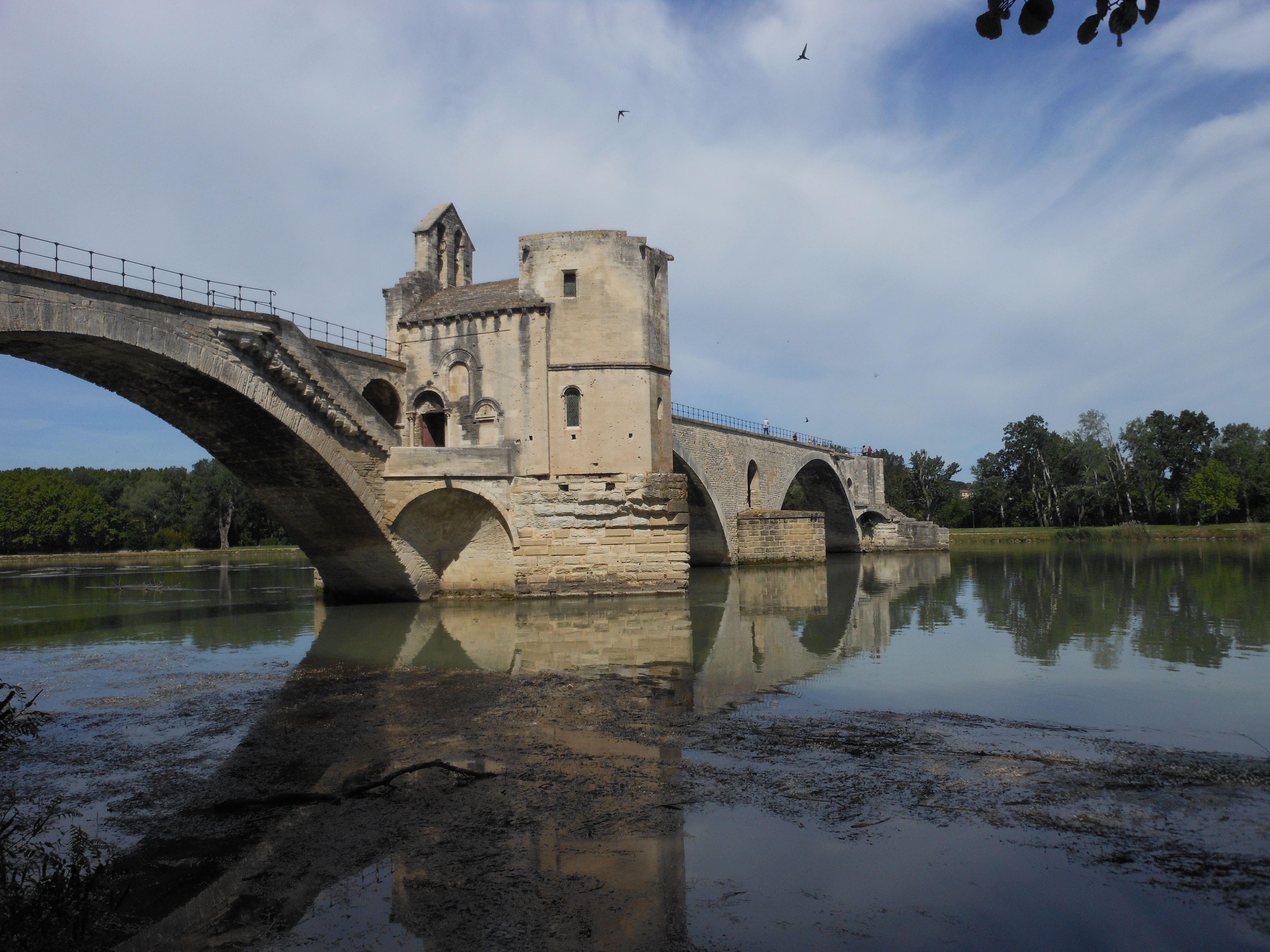 No escaping the pont.